That awkward moment! Miley Cyrus shooed Liam Hemsworth away from her during a 2019 red carpet event, just months before their split, according to a video making its rounds on social media. From Cody Simpson to Liam Hemsworth, Meet Miley Cyrus’ Exes The clip, shared by @popcultureangel on Instagram, showed the duo at the Avengers: Endgame premiere in April 2019. After posing for photos together, the former Disney Channel star, 28, can be seen removing her ex-hubby’s hand from her waist and appearing to push him away so she could pose for some solo shots. Liam, 31, made light of the situation and laughed as he walked away. In a second video shared to the same account, the Hannah Montana alum attempted to twerk on the Hunger Games star while they walked the Vanity Fair Oscars Party red carpet in February 2019. While Miley bent over to perform her signature dance move, Liam backed up as Miley asked, “What?” Eight months after officially tying the knot in December 2018, the former flames announced their split in August 2019. “Liam and Miley have agreed to separate at this time,” a rep for the “Can’t Be Tamed” songstress told Us Weekly at the time. “Ever-evolving, changing as partners and individuals, they have decided this is what’s best while they both focus on themselves and careers. They still remain dedicated parents to all of their animals they share while lovingly taking this time apart. Please respect their process and privacy.” Their divorce was finalized in January 2020. Since then, Miley has been vocal about her “traumatic” and “really public breakup” from Liam. “I think I just really needed some clarity,” the former Disney Channel star told SiriusXM Hits 1 in August 2020, explaining that her single “Midnight Sky” was inspired by her split and sobriety journey. “It was just really important to me to be able to like really sit with my thoughts.” Celebrities Who’ve Confessed to Being High at Awards Shows Although they’ve both moved on — Miley went on to date both Kaitlynn Carter and Cody Simpson, while Liam is romantically involved with Gabriella Brooks — the Tennessee native has made it clear that Liam will always hold a special place in her heart. She spoke candidly about their divorce during an appearance on The Howard Stern Show in December 2020 and recalled losing their house in the Malibu fires. “I just clung to what I had left of that house, which was me and him,” Miley said. “And I really do and did love him very, very, very much and still do, always will.”

The Warning Signs of a Gout Attack, Plus More Gout Information

42 Pet Products Trending On Amazon That Are Totally Genius

The Warning Signs of a Gout Attack, Plus More Gout Information

42 Pet Products Trending On Amazon That Are Totally Genius 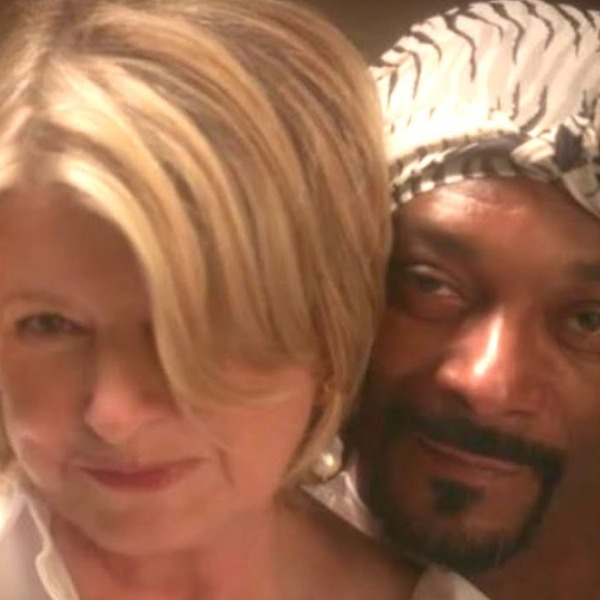 The Truth Is Out About Martha And Snoop 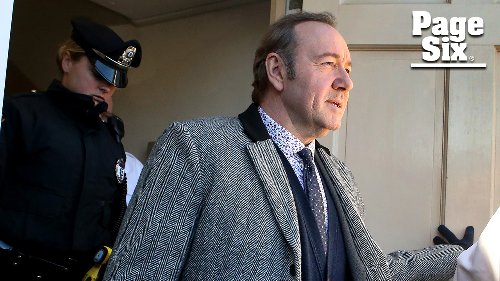