Another form of retail therapy! Kim Kardashian is taking her fashion game to the next level and dressing “sexier than ever” amid her divorce from husband Kanye West, a source exclusively tells Life & Style. “Kim is getting back into the swing of living like a free woman,” the insider tells Life & Style. “Now that she is single again, she is embracing her age, her status and the fact that she looks better now, at 40, than ever before.” Fire! Kim Kardashian’s Steamiest Photos Amid Kanye West Divorce Drama In recent weeks, the Keeping Up With the Kardashians star has been sharing several bikini-clad snaps from her tropical excursions and pool days. And when she’s not soaking up the sun, Kim is turning up the heat on Instagram by flaunting her curvaceous figure in the hottest designer outfits. The Skims founder filed for divorce from the Yeezy designer, 43, in February 2021, after nearly seven years of marriage and welcoming four kids together: North, 7, Saint, 5, Chicago, 3, and 23-month-old Psalm. “It wasn’t an easy choice, but it was necessary,” adds the insider. “They really tried to stay together. It’s been difficult and it’s not over yet, but she’s at peace with moving on. She’s actually really excited about what lies ahead.” Not only is she dressing “sexier than ever” before, but she is also “laughing and seems lighter as if a weight has been lifted. It’s like the old Kim is back.” All the Men the Kar-Jenners Have Dated and Married: The Complete List After deciding to proceed with their divorce, Kim has been leaning on family while going through her relationship status change. The E! star shared a fun-filled snap featuring all of her famous sisters on April 17, sweetly captioned, “4 EVA EVA.” Khloé Kardashian later returned the love in the comments, writing, “Eva!!!!!!!” Meanwhile, Kanye and Kim, who tied the knot in Florence, Italy, on May 24, 2014, both seem to be coming to terms with their post-split lives. Kanye responded to her divorce filing in new legal docs submitted on April 9, seeking joint legal and physical custody of their children, North, Saint, Chicago, and Psalm. He also requested the judge terminate the court’s ability to award spousal support to each other. As for the reason behind their split, both of them cited “irreconcilable differences.”

‘Finding You’ Review: Self-Assurance Is Lost and Found in Twee Romantic Comedy

Lord of the Rings’ eagles are a plot hole, and an us problem

‘Finding You’ Review: Self-Assurance Is Lost and Found in Twee Romantic Comedy

Lord of the Rings’ eagles are a plot hole, and an us problem 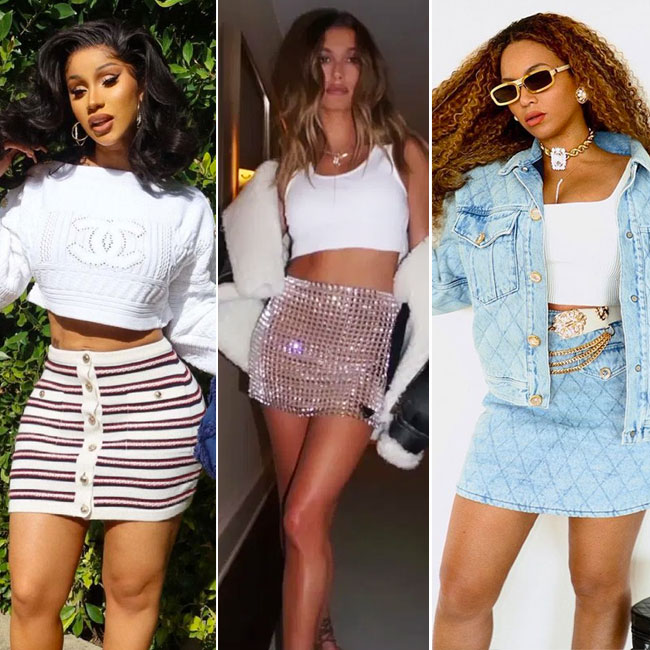 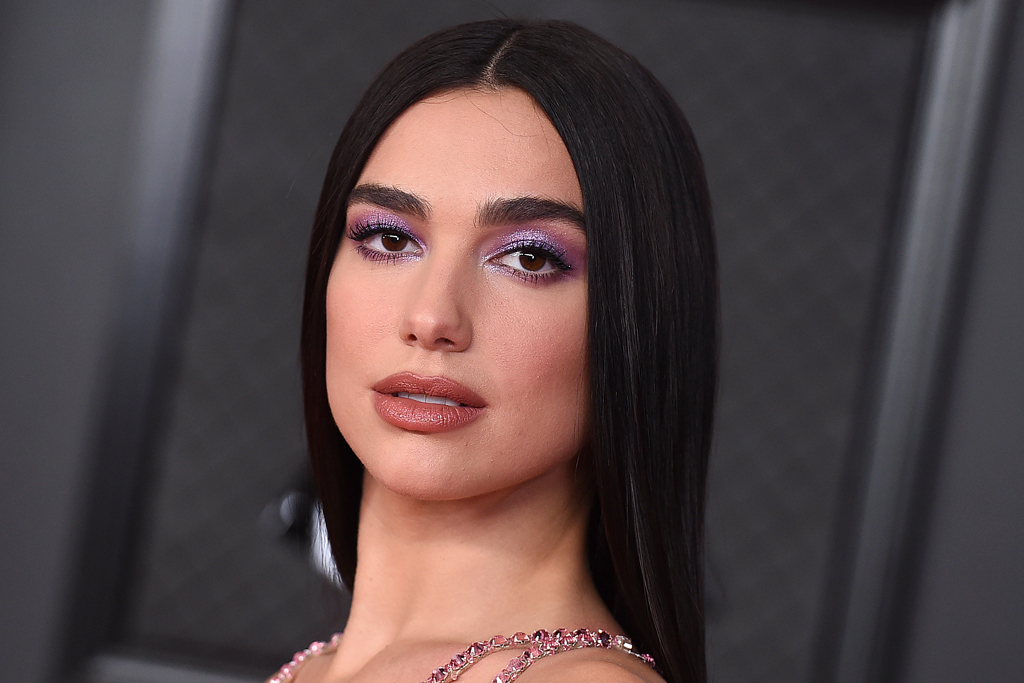 Dua Lipa Gets Edgy in a Fishnet-Coated Dress, Thigh-High Stockings & 5-Inch Platforms at the 2021 Brit Awards